There are no reviews yet.

Be the first to review “I’m Operablem” Cancel reply 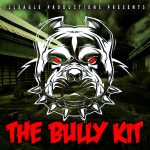 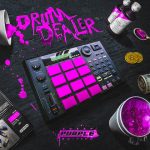 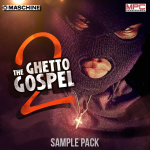 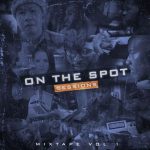 On The Spot Sessions – Mixtape Vol 1 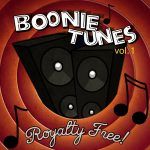 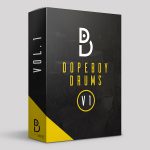 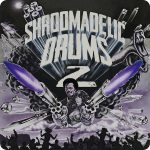 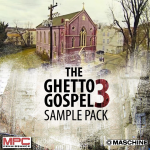